WARPs UP, a four-piece dance group with members from Japan and China and fans in both territories, have announced their latest song, ‘Hali Gali’, which is now on YouTube and as a limited release in China.

As a video for WARPs UP, the ‘Hali Gali’ promo is itself warped, bending spaces and presenting a mesmerizing, unusual dance routine. At first glance, the CG blend of cutting-edge motion capture and filmed backgrounds could fool you into thinking it is a regular live-action scene, but as the video progresses, the visual production and camerawork become ever more incongruous and overwhelmingly weird. 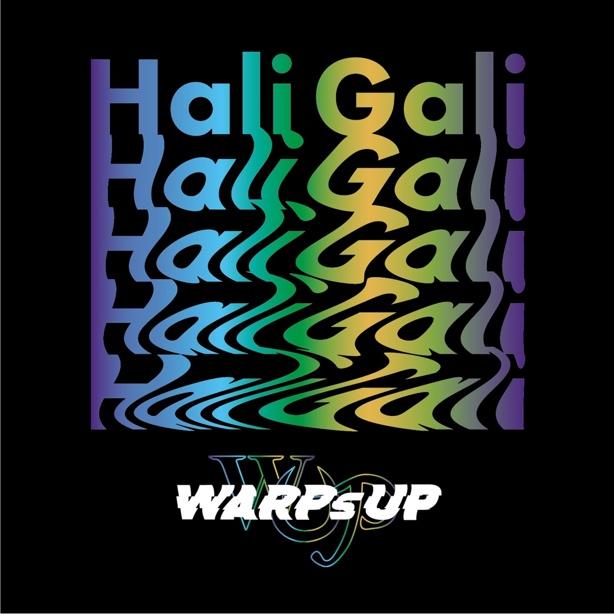 WARPs is an abbreviation of Wave Assemble Radical People-syndicate, based on a concept of creating waves of innovation. It is a project that produces a variety of unique artistic works and transcends national borders. WARPs UP are one of the groups within the WARPs project.

The group includes two members from Japan and two from China. On the Japan side, RIKIMARU is a dancer and also a choreographer for many famous artists, and SANTA is a top-level dancer who has earned the title of World Champion at a world-renowned dance battle. Meanwhile, Chinese members MINGJUN and LANBYI gained performing experience as trained idols in China.

It now shows a 360 ° image art where the town of Shibuya that represent Tokyo are intersecting together with the Shanghai Tower and the Great Wall of China within that world. It literally represents the groups way of thinking where they want to become the bridge between Japan and China to then take the world by storm!

Using dance as their secret weapon, WARPs UP are paving the way to a new and exciting future as part of the groundbreaking WARPs project.