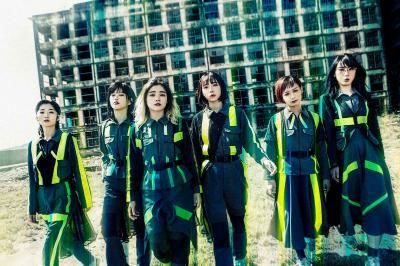 BiSH (ビッシュ) is a punk band without musical instruments. They recently released a new digital single ‘STORY OF DUTY’ that ties-in with the globally popular FPS game ‘Call of Duty: Mobile’. This song was written by Aina The End and is available on all major streaming service such as Spotify and iTunes.

Representing the war zone that is Call of Duty, the music video for “STORY OF DUTY” was taken on Gunkanjima (Battleship Island), which is a World Heritage site located in Nagasaki, Japan.

So far, BiSH has released their first best album “FOR LiVE -BiSH BEST-” and they also donates all proceedings from this album to live houses throughout Japan. Their major 3.5th album “LETTERS” achieved No. 1 in the weekly album chart in July, which makes it the second time in a row to reach that spot.