Whether you are recognizing May 5th as “Revenge of the Fifth” in honour of all the bad guys in Star Wars. or the day after for a better play on words with the Sith Lords, it’s safe to assume fans will watch either the prequel trilogy or end of the Skywalker saga on either day.

In recognition of today, Episodes One to Three will be considered and its influence on the franchise.

When compared to the new trilogy with the Red Guard swinging at the air and being a mockery of what an actual sword fight may entail, it’s tough to beat the choreography required to make this fight in Phantom Menace less between two people (no matter what the side) and more about who should trade blows with the enemy. When considering the original trilogy where the battles were more about poke, stab and parry, the Sith was actually trying to hurt the Jedi!

When Obi-Wan lucked out and chopped a person in half, I feel that’s as graphic as this franchise will allow bloodshed. This number one moment is hard to beat, losing a hand notwithstanding. 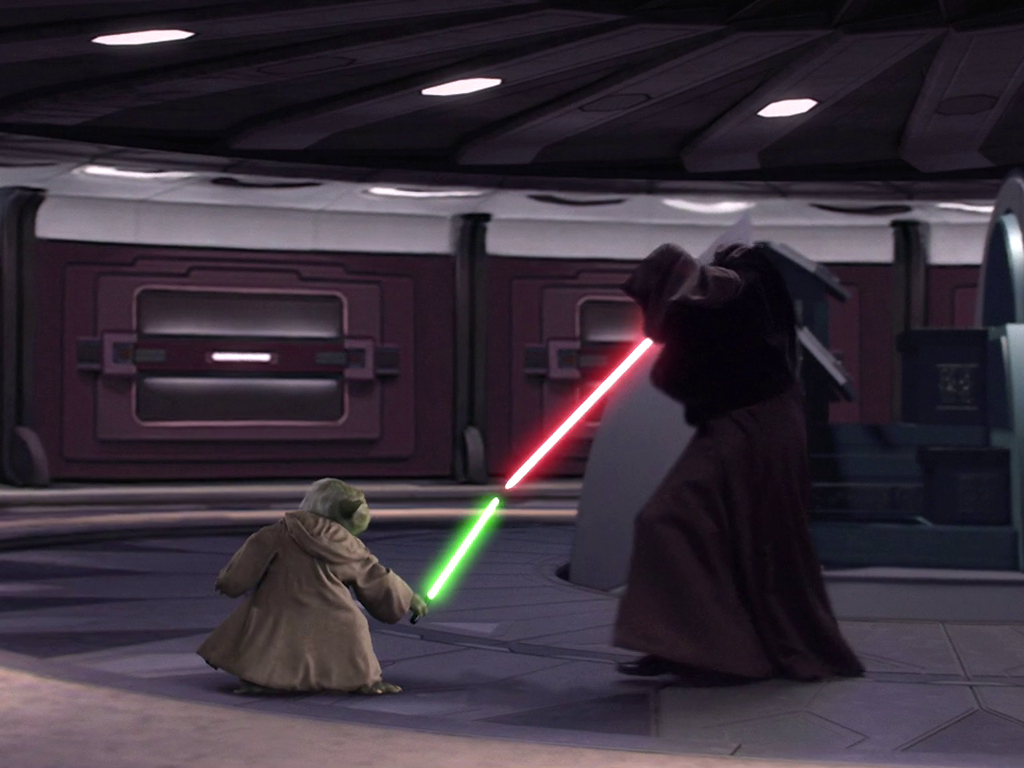 Watching a CGI Yoda versus Count Dooku may have been fun once, but this spry aged monk has a lot more fight in him, and to see him jump around in the Senate room was far more believable (in a Dragonball Z style level) than his other duels.

Plus, this battle was one many fans wanted to see happen! 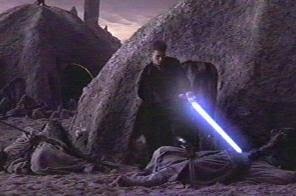 There were many moments where Sidious would nudge the naïve Anakin to the Dark Side. I argue the darkest moments is either him slaughtering the innocents at the Jedi temple or killing to save his mother. Darth Vader existed even way before Skywalker was left a crisping husk of a man. It was not necessary when Sidious gave him the name either.

The Sandpeople can be thought of just as cruel; their aboriginal lifestyle meant survival of the fittest, and sadly that meant capture of Anakin’s mother. When he found them, he would do what any sane son would. Well, not really, but his actions were justified but yet set in motion how easily he would embrace hate, fear and desperation to protect the innocent as he saw fit.

No, we are not talking about Baby Yoda and how adorable he is. Instead, it’s about when Luke and Leia entered into the narrative before the film saga became a story about them! Sometimes long spanning series does not need to introduce the main characters (namely Vader) as children.

Their introduction is to give viewers a context of the world they were brought into. Its heart wrenching, since they would never know each other until much later in the narrative. They didn’t even know they were brother and sister. The young adult Luke did have some kind of “interest” when Leia first materialized as a hologram, which would eventually change when Lucas fleshed out the Star Wars universe because of A New Hope’s success. 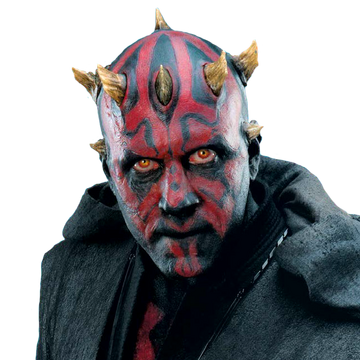 This fan favourite has less to do about his involvement in the films but rather lasting influence in later works.

Ray Park, the man behind the mask, literally knocks it out of the baseball diamond because of his martial arts prowess. Without his skill, the scene would not have worked. Without him around and the fact the producers of Star Wars: The Clone Wars season seven brought him back to motion capture the big fight between Maul and Asoka in Clone Wars Season Seven says it all.